A total of 504 participants representing 81 Universities from 21 countries took part in this year’s 11th edition of the event.

There were many great and close races on the final day at Lake Munksjön, which was broadcasted live via two livestream feeds.

In the most prestigious race, the men’s eights, Imperial College London (GBR) claimed the title over Karlsruhe Institute of Technology (GER) and Szechenyi Istvan University (HUN). 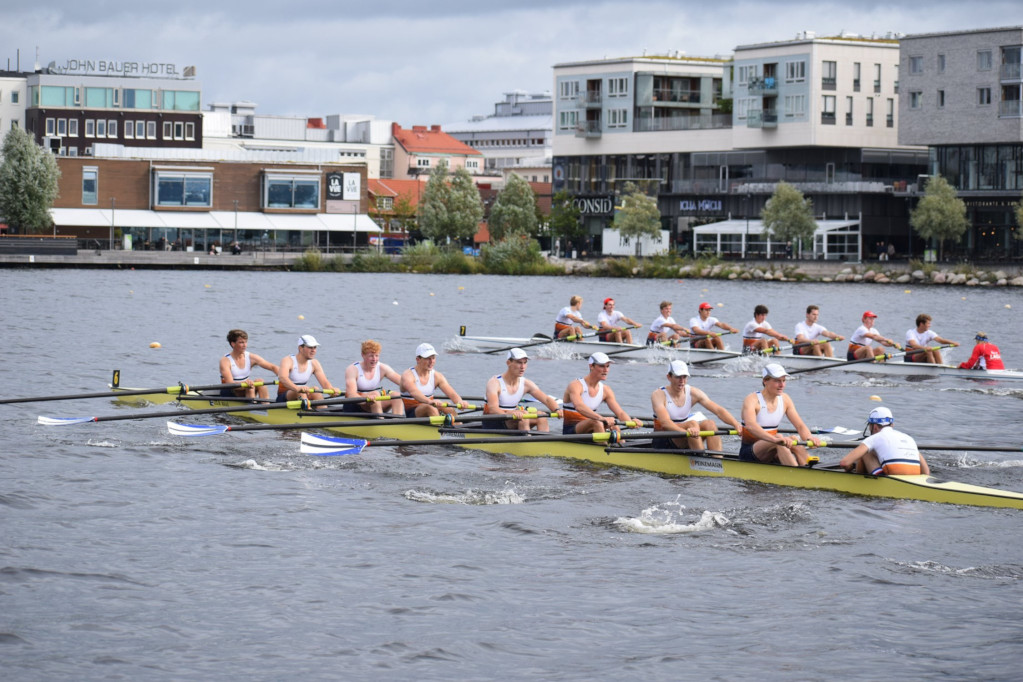 In the women’s eights finals, University of Linz (AUT) secured the title, reaching the finish line ahead of Swiss Federal Institute of Technology in Zurich (SUI) and University of Erlangen-Nuremberg (GER). 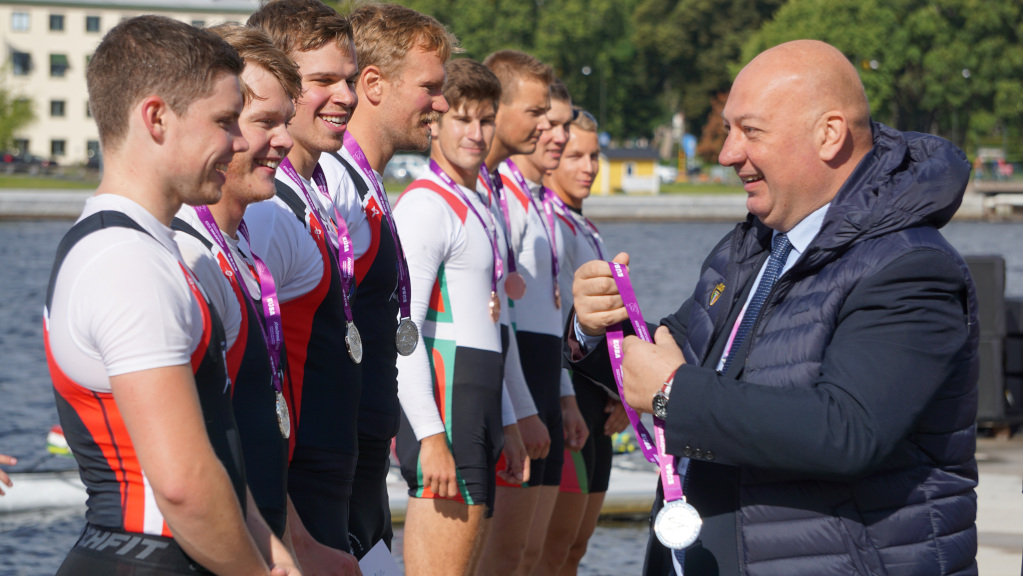 The final races and medal ceremonies were followed by the Closing Ceremony at Campus Arena, in conjunction with a Gala Dinner.

Master of Ceremonies Ms Mona Sörman welcomed and congratulated all participants, volunteers, guests and organisers of their hard work. 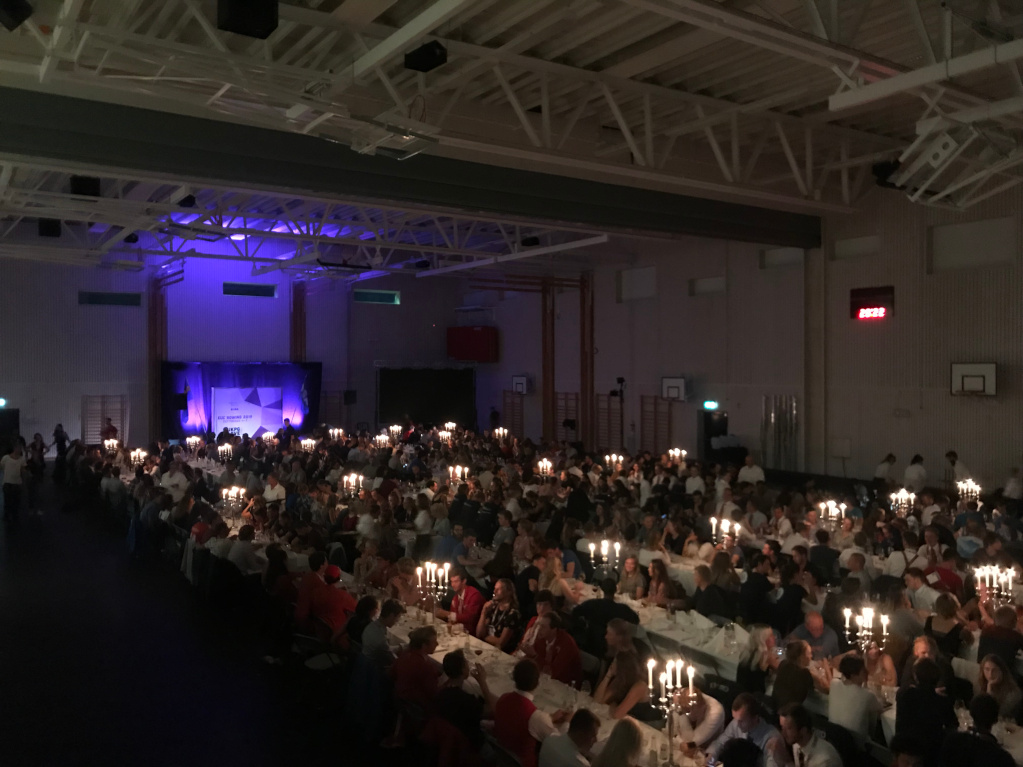 The EUSA flag was lowered and passed onto the next organizers of EUC Rowing 2021, the University of Bydgoszcz (POL). 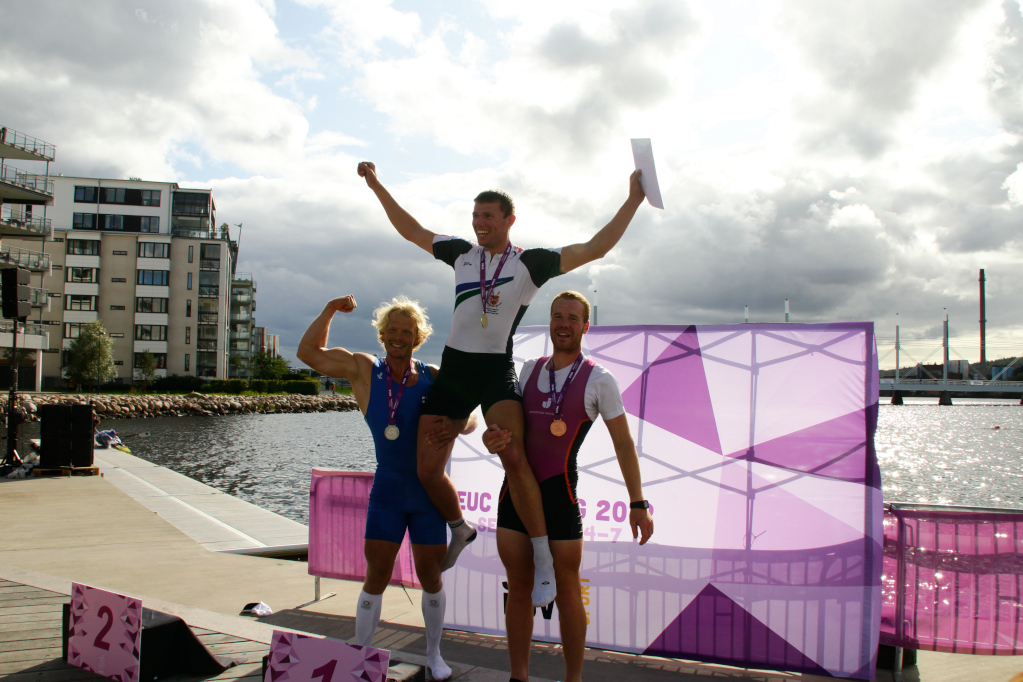 The three-day championship was then concluded with a farewell party.

For a full breakdown of the results, please refer to the results section here.

The next competition rowing competition where student rowers can face each other on the water will take place in Belgrade, Serbia during the 2020 European University Games.